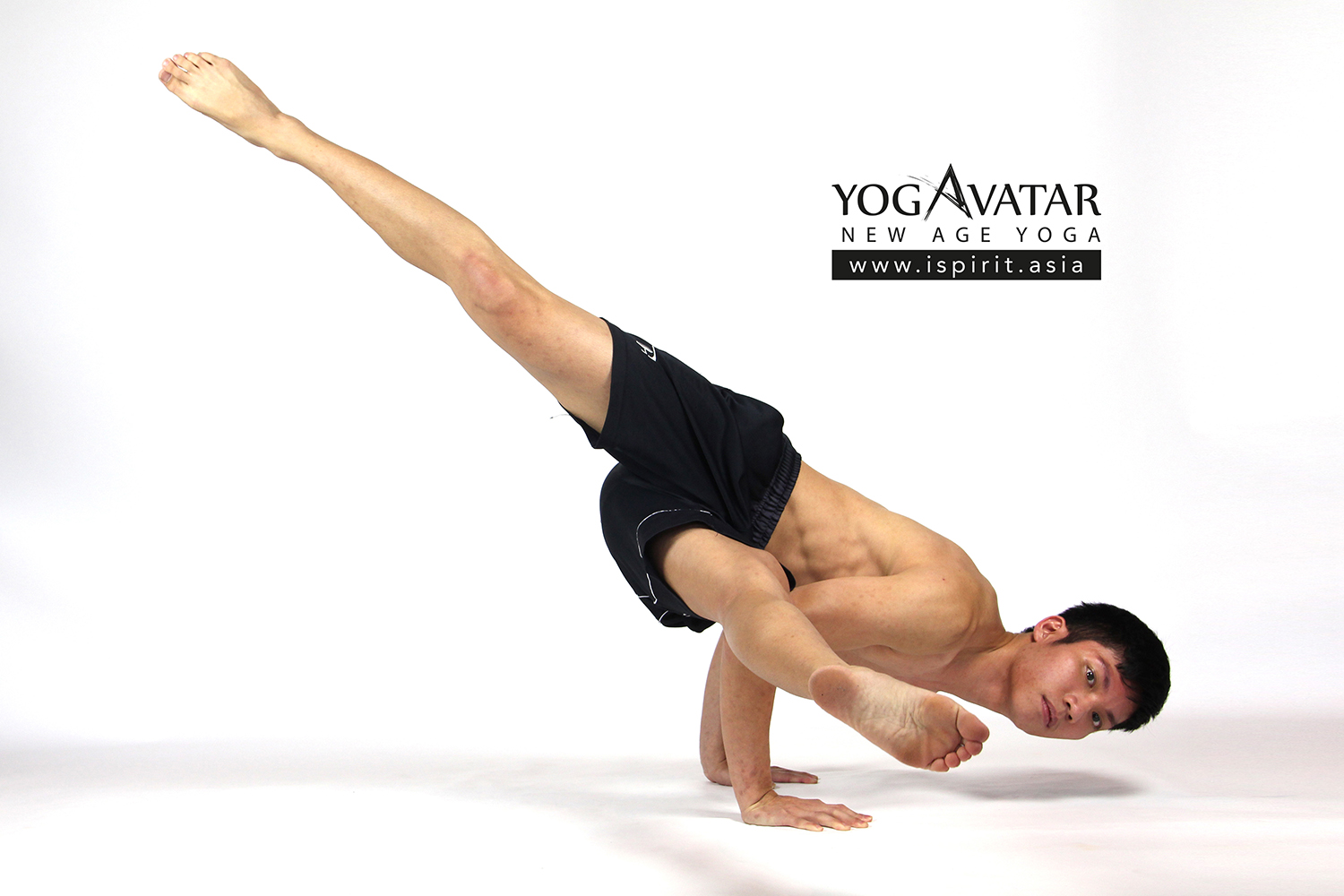 Unlike other who expected fitness and sport injury recovery, Aiden started to attend yoga classes because he wanted to find peace. He fell in love with yoga after his miraculous recovery from insomnia which he had been suffering for half year. To him, yoga didn’t only make him sleep well, but also reverted all the health condition he had been dealing with due to the insomnia.

His yoga journey didn’t just stop there, and as he continued to practice and find out about yoga, he saw different perspectives of yoga. Be it spiritually, physically, or philosophically, Aiden was deeply attracted to the knowledge about yoga. As time goes by, while he knows more about yoga from classes and internet researches, he started to feel that usual yoga practice and sport yoga classes are unable to satisfy his desire to unveil the mask of yoga fully. That is when he finally decided to take his first teacher training course (RYT200) with YOGAVATAR NEW AGE YOGA in 23 Nov 2015, which is 10 months after his first yoga class.

As a yogi with relatively short yogic lifetime, Aiden finds his confidence to teach from the words one of his former instructors once said:” The length of your yogic experience doesn’t mean anything, it’s the quality of your yogic experience that matters.” As an athletic person who was once a half marathoner as well as an intense badminton player, he had already had considerably good stamina and mostability before approaching yoga. He took that as his advantage while learning asanas, and that was how, to most of his classmates’ and instructor’s surprise, he went into his first stable headstand in his second yoga class in his life.

But of course, everything comes with pros and cons, his past experience in sports gave him very tight hips, and a pair of pretty much injured knees. But that wouldn’t be an obstacle for him to teach. In the opposite, his painful experience to have inflexible legs had thought him well how the likes of him feel, and what kind of adjustments for some legs focused asanas suit most.

In all, he doesn’t stop understanding his own advantage and disadvantages. He embraces both, and has never been afraid to reveal, for he always believe:” Yoga is about finding balance. Be it good or bad, every part of oneself is part of the balance. One can either accept it, or try to run away from it. When one accept it, he learns and grow from it, when he keep trying to escape from it, the part of him remains unchanged forever.”

And for himself, he chooses to accept what he is made of, learn and grow with it, and share it to all who are willing to listen to him.